Ah, the Oscars. We look forward to them all year, perch on the couch with bated breath before they start, and honestly? We watch as much of the commercials as we do anything else.

This year, one of our favorite companies, Frida Mom, created an amazing ad for the Oscars. (This is not the first time we’ve written about the tell-it-like-it-is makers of the famous snot sucker, gas reliever, and “padsicles.” We featured the postpartum kit the ad is promoting last year after its launch—link here.)

However, this ad was apparently a little too real for the people who decide which ads are appropriate for the Oscars airtime. Go ahead, watch it now. We’ll wait.

It’s only a little over a minute long, and it chronicles the real life of a brand-new mom. She’s exhausted, she’s in pain … she’s all of us right after we have a baby.

As usual, this company isn’t afraid to get real. They shared the “banned” ad on their social media channels with the following message:

“The ad you’re about to watch was rejected by ABC & the Oscars from airing during this year’s award show. It’s not ‘violent, political’ or sexual in nature. Our ad is not ‘religious or lewd’ and does not portray ‘guns or ammunition’. ‘Feminine hygiene & hemorrhoid relief’ are also banned subjects. It’s just a new mom, home with her baby and her new body for the first time. Yet it was rejected. And we wonder why new moms feel unprepared. We make products that help women prepare for postpartum recovery. We’re Frida Mom.”

Thank you, Frida Mom, for keeping it real, showing the moments nobody sees, and reminding us we’re not alone.

The ad has already racked up 2.8 million views, and moms everywhere are leaving supportive comments and sharing the video. Maybe next year we’ll get to see an ad like that during the actual Oscars.

Dads, if you’re feeling overwhelmed and wondering where you fit in with the pregnancy (besides midnight snack runs), this pregnancy guide for men is for you. 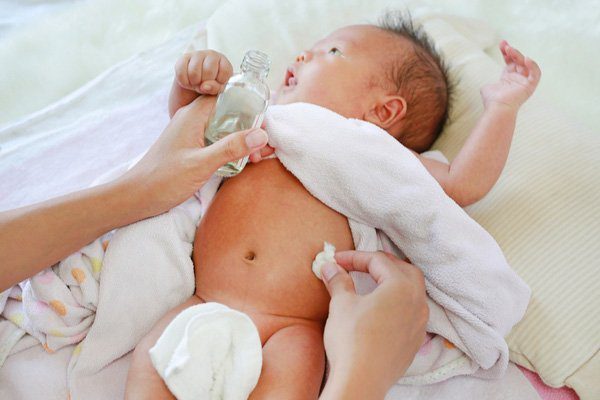 Have a gassy baby on your hands? Learn what causes infant gas, how to spot it, and the best methods of prevention and cure.