I recently had a miscarriage.  I was very open about it on my social media, which felt very strange and attention-seeking. It was a blur pregnancy, something my husband and I only knew about for a few weeks until it ended at the 6th week of pregnancy. Because it was such a short pregnancy I felt like I shouldn’t be speaking about it. It was just a blip on the radar right?. I mean who cares about a pregnancy we only knew about for two weeks?

Me. I did. Plenty of women out there do.

Pregnancy loss is really hard no matter how far along in the pregnancy it is. This isn’t my first one. I had a miscarriage about a year and a half before my daughter was born, which was a missed miscarriage that ended in a D&C. The pregnancy that ended at 10 weeks but didn’t start showing signs of miscarriage until 12 weeks and ended in a surgical procedure because my body didn’t fully pass the tissue. 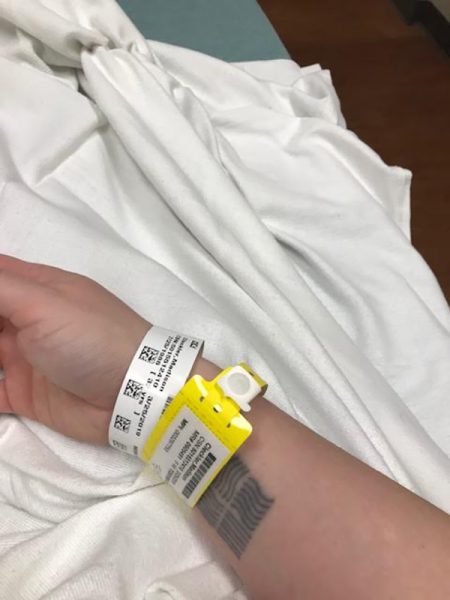 This last miscarriage was textbook, I guess you would say. I started miscarrying on my own one morning and by the time I went to the ER later that day it was already over. Aside from the bleeding that went on so long it felt like a personal attack- I GET it body, geez- I was pretty much “back to normal” within a week.

Afterward, I spent time reflecting on both miscarriage experiences and how different they were emotionally and physically. The first time, I was an emotional wreck for at least a year. I hated my body and thought I caused the miscarriage. I eventually went to counseling and crawled out of a really dark hole that I thought would never end.

My experience with my second miscarriage was nothing like that. And oh how I wish I could go back and tell my younger self that things would be ok, that it wasn’t her fault, to give herself some grace. I can’t go back and tell her these things, but I most certainly can tell you in hopes that it’ll make your journey through this unexpected territory a little less lonely. If we could talk here’s what I would tell you

1. MISCARRIAGE IS NOT YOUR FAULT

This was a really hard one for me. I felt like I caused this to happen in some way, whether by my actions or by my thoughts about the pregnancy. I felt like I jinxed it, like what I did or didn’t do was the main cause of this heartache. I didn’t know how incredibly common miscarriages are, that they are completely spontaneous and that it’s very unlikely that anything the mother did or didn’t do caused it to happen. I spent so much time feeling like it was my fault and hating my body for what it did.. Or rather failed to do.

It isn’t your fault. It may feel like it is, but trust me it isn’t.

2. YOUR BODY THINKS IT JUST HAD A BABY

One of my workout moms said this to me a few weeks after my miscarriage, when I told her I just felt off and my hormones were all whacky. I knew my hormones would be crazy and I’ve actually treated this period after pregnancy loss a lot like postpartum because it is in many ways. But, when she outright said this it hit me. 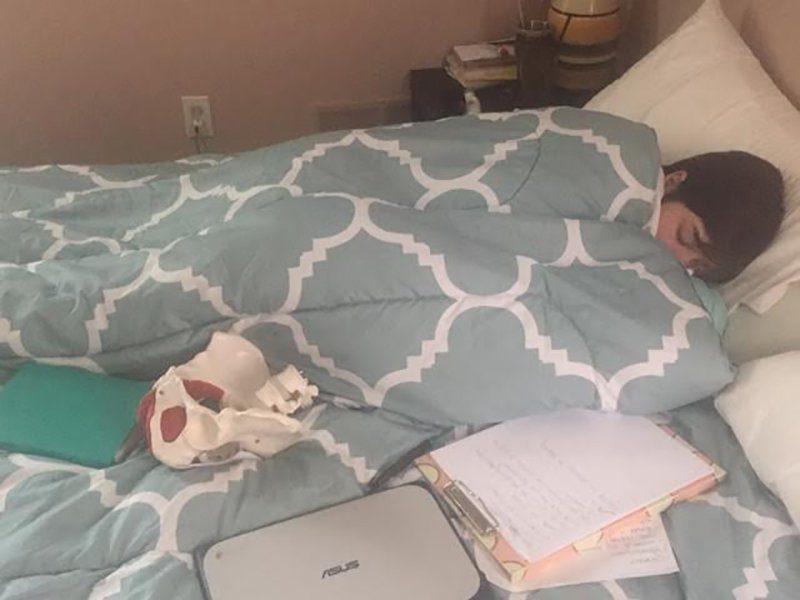 Your body thinks it had a baby. Powerful words, hard words, true words.

The first miscarriage I went back to what I was doing before, carried on with life. This time I decided to step back from life a little. I scaled back my workouts, starting postpartum recovery and month 1 programs in my Strong Like a Mom coaching club. I made myself rest because I really suck at that. I let my life come to a full stop. I honored the fact that my body was back to postpartum again because no matter what, I was pregnant and my body had gone through something similar to birth. I wish I had done that with the first one.

This goes back to number one — it’s not your fault!  REALLY hard to take in.

Let me tell you a few ways I punished myself last time:

I was really mean to myself for a long time and I’ve seen women go through this exact same thing. Don’t punish yourself for this, it isn’t your fault.

Miscarriages are kind of weird. I’ve spoken to so many women who have shared their personal stories of miscarriage with me and many have felt the same way I did this time. Like they were silly or seeking attention for outwardly grieving, or even talking about it.

I felt like I should move on, not make this a big deal, just sweep it under the rug. Which is what I did with my first miscarriage, I  bottled up my feelings until they came out with a vengeance a year later and pushing me to really get the help I needed.

This time, I immediately started sharing my story. I accepted the kind words and support from my family, my friends, and my online community. I expressed my feelings of embarrassment and shame and as I did that, I connected with others who felt the same. Not only was it healing, but it was the OPPOSITE of punishing myself. It was giving myself grace.

5. YOU ARE NOT ALONE

I often end my newsletter emails with this because I think it’s something all moms, all people, need to hear. You. Aren’t. Alone.

I am with you. 1 in 4 women are with you on this unexpected journey of loss. Never hesitate to reach out and tell someone you aren’t doing ok or to talk about your loss, even if it was 30 years ago. Miscarriage can feel incredibly lonely. My first experience, I felt like I was alone in a room of people who saw me but looked right through me. I felt like they didn’t understand. Like I couldn’t speak to them about my pain. It was a time where I didn’t know how common pregnancy loss was until I took a genetics class while pregnant with my daughter and learned the statistics and the science behind it.

Even if you aren’t a science nerd who is comforted by statistics, know that you aren’t alone and it is ok to reach out.

And please do reach out. While this is a lonely path, it is one we don’t have to walk alone.

I am with you.

Madison
Mom of three with one on the way, Madison is a fitness coach for moms and a DONA trained birth doula. She is a certified postnatal fitness specialist and a pregnancy and postpartum athleticism coach.

I’ve done things differently during my third pregnancy, from hiring a doula, following a pregnancy-specific exercise plan, and monitoring my mental health.